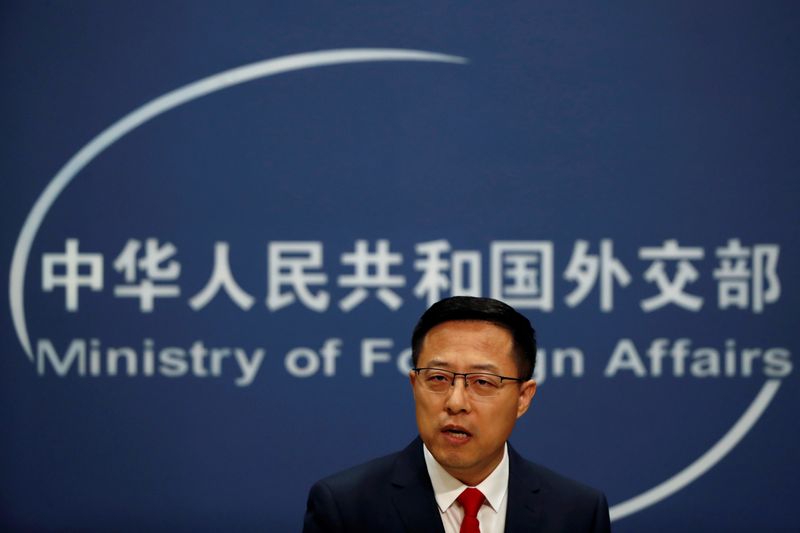 BEIJING (Reuters) – China again warned the United States to stop interfering in its affairs, including Hong Kong, a foreign ministry spokesman said on Friday, ahead of talks between diplomats of both countries which Washington has said would be “difficult”.

China hopes the meeting can focus on cooperation, the spokesman, Zhao Lijian, said.

The two countries diplomats are set to meet in Alaska on Thursday.China warns U.S. to stay out of Hong Kong affairs ahead of Alaska meet Add a Comment