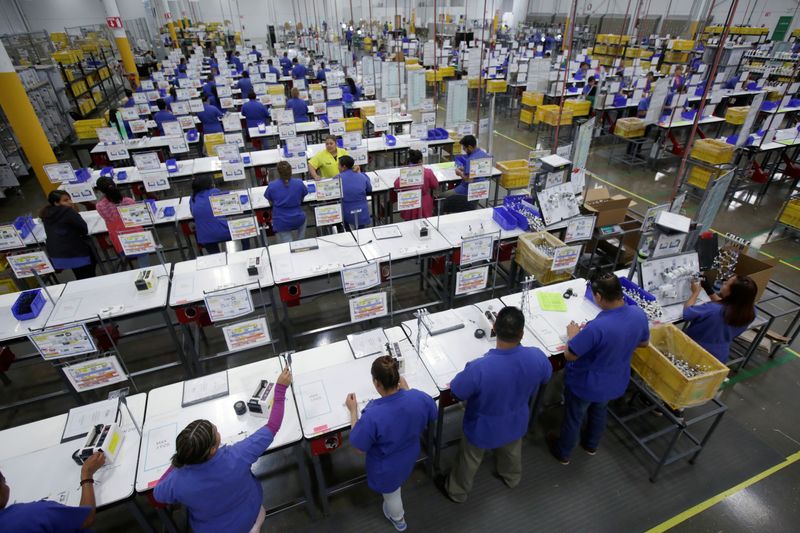 Compared with the same month a year earlier, industrial output fell by 4.9% in January as the coronavirus pandemic continued to weigh, figures from national statistics agency INEGI showed.

That was a stronger contraction than the 4.2% drop forecast in a Reuters poll.

A breakdown of the figures showed construction output was up 1.5% month-on-month, but manufacturing activity was down 0.5%.

Nikhil Sanghani, an emerging markets economist at Capital Economics, said the drop in manufacturing output was “concerning” given that industry was hit in February by a cold snap in Texas that threw northern gas supplies into chaos.

“The sector will have also fared poorly in February following the disruption caused by power outages, suggesting Mexican industry will be a drag on overall GDP in Q1,” he said.Mexican industrial output inches up in January, helped by construction Add a Comment