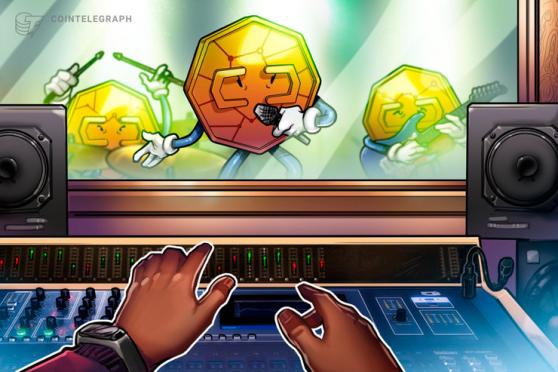 Russian punk feminist group Pussy Riot has released a new music video and is auctioning a series of four, non-fungible-tokens to accompany its release and raise funds for their art projects and local activism.

The group first rose to prominence in 2012 after staging a guerilla performance of an iconoclastic feminist punk song in Moscow’s Christ the Saviour Cathedral in protest against the Orthodox Church’s complicity with Vladimir Putin’s regime. Shortly after, the group’s members were arrested for “hooliganism motivated by religious hatred” and later sentenced to two years in a penal colony.