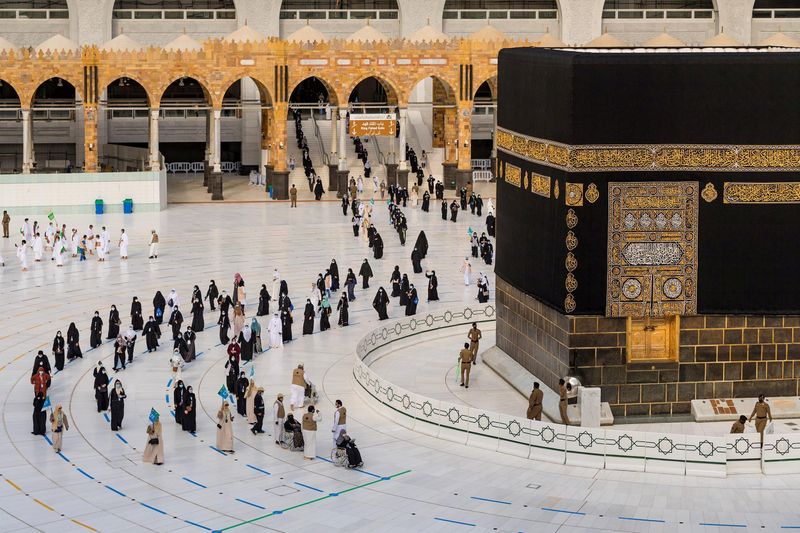 Haj and Umrah, which generated billions of dollars each year before the pandemic, is a major source of income for the Saudi government.

“Mohammed Saleh ben Taher Benten, Minister of Haj and Umrah shall be relieved form his position,” SPA said in a tweet, without giving reasons behind the decision. Benten was appointed minister in 2016.

The kingdom, which stakes its reputation on its guardianship of Islam’s holiest sites in Mecca and Medina and its peaceful organisation of the haj, sharply scaled back last year’s haj to prevent the spread of the coronavirus, after barring Muslims abroad from the rite for the first time in modern times.

Companies operating in the sector have been hit hard by the government’s preventive measures. Before the pandemic, more than 1,300 hotels and hundreds of stores buzzed around the clock to cater to pilgrims visiting the holy cities of Mecca and Medina.

Earlier this week, SPA said King Salman approved a range of initiatives aimed at assisting firms and individuals operating in the sector to mitigate COVID-related financial and economic effects they incurred during the lockdown.

Separately, the royal decrees also included relieving the head of the General Aviation Authority, Abdulhadi al-Mansouri, from his position and appointing him at a foreign ministry post.