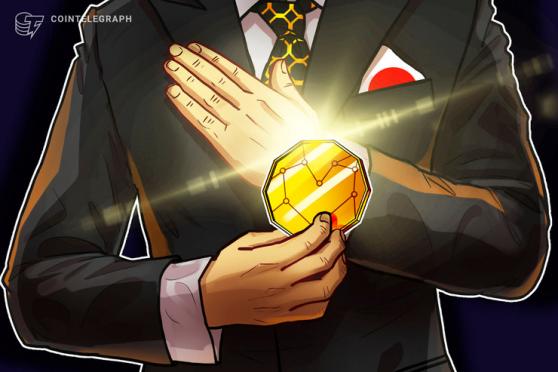 The Japanese central bank has launched a proof of concept for its central bank digital currency, or CBDC, according to an official announcement on Monday.

Following initial preparations to test the technical feasibility of core CBDC functions and features in early 2021, the Bank of Japan is beginning CBDC testing in its first phase today. During this phase, the bank plans to develop a test environment for the CBDC system and conduct experiments on basic functions related to payment, issuance, distribution and redemption of a CBDC.