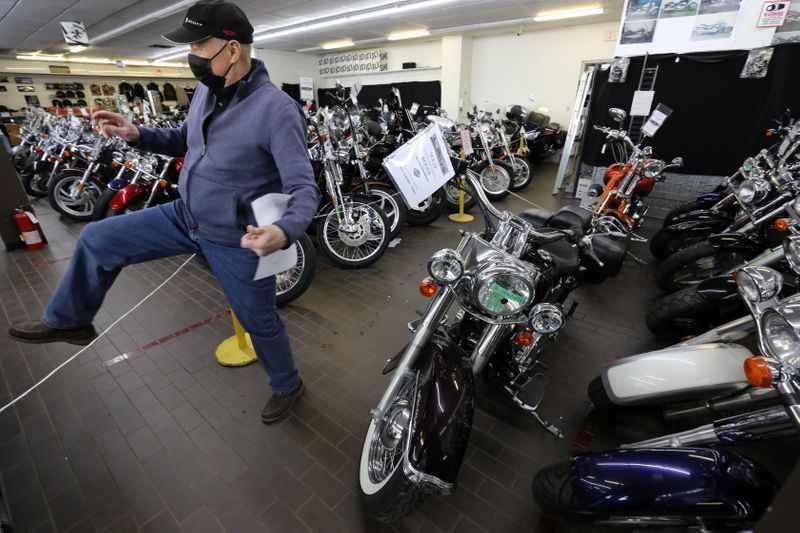 The seasonally adjusted index rose to 72.9 from 60.0 in February, surpassing analysts’ expectations for 60.5. It was the highest level for the index since March 2011 and the second highest since the PMI was launched in 2000.

The Ivey PMI measures the month-to-month variation in economic activity as indicated by a panel of purchasing managers in the public and private sectors from across Canada. A reading above 50 indicates an increase in activity.

The employment index rose to an adjusted 62.7 from 54.0 in February, while the measure of supplier deliveries edged up to 39.6 from 38.6. Still, it was well below the 50 threshold, indicating that companies are having difficulty meeting increased demand.

The unadjusted PMI rose to 67.3 from 63.1.Canada’s Ivey PMI jumps to 10-year high as activity accelerates in MarchAdd a Comment