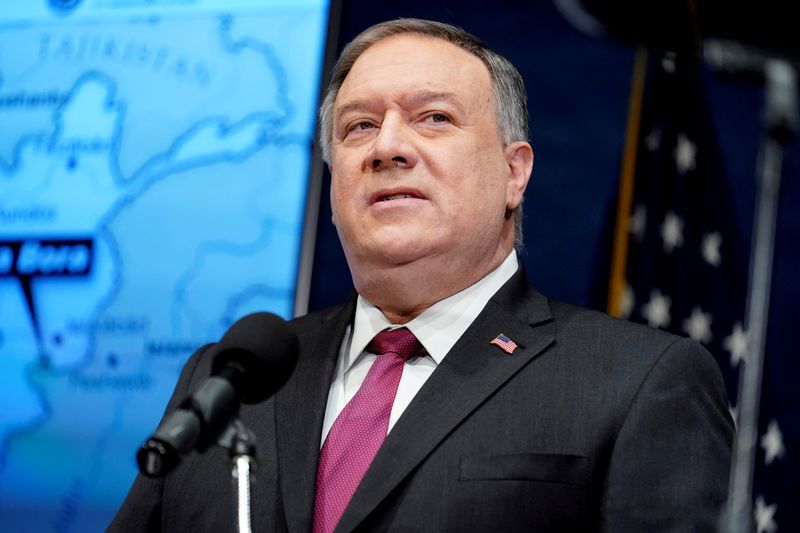 Pompeo will offer his analysis across all Fox News platforms, including its business network, the company said. He will make his first appearance on Friday’s FOX & Friends.Former Secretary of State Pompeo to join Fox News MediaAdd a Comment