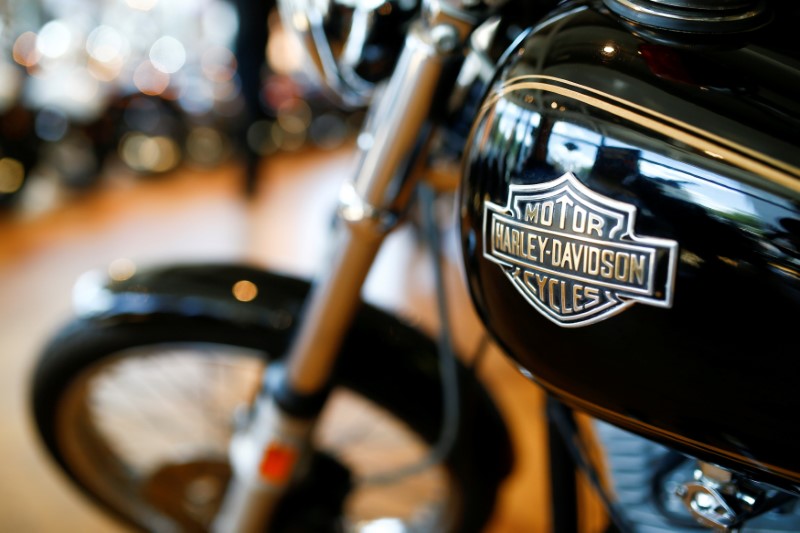 Investing.com —  Harley-Davidson (NYSE:HOG) jumped more than 4% after getting an upgrade at Northcoast.

Analyst Brandon Rolle upgraded HOG to buy from neutral with a price target of $49, according to StreetInsider. Rolle had downgraded shares in late January.

Hog hired a new chief executive officer last year, shed jobs and has been attempting a turnaround after the storied brand lost much of its luster, reportedly in part thanks to Millennials who aren’t interested in high-priced bikes (or haven’t yet reached mid-life). Shares have about doubled since mid-2020.

While a turnaround seemed to be in the works as the company reported a healthy profit for the quarter ended in September, an unexpected loss for the period ended in December gave pause to investors.

Shares have six buys, three holds and no sells, according to data compiled by Investing.com.Harley-Davidson Snags a Buy from NorthcoastAdd a Comment