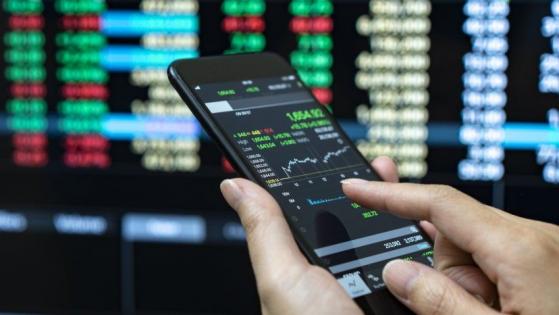 Following Binance’s foray into tokenized stock trading earlier this month, the leading cryptocurrency exchange has announced that it will be listing more tokenized stocks.

Binance announced in an official blog post yesterday that it would be listing stock tokens of Microsoft (NASDAQ:MSFT), Apple (NASDAQ:AAPL), and MicroStrategy by the end of April. Consequently, users of the exchange will be able to gain exposure to all three stock tokens.

As per the announcement, MicroStrategy is already up for trading. Microsoft and Apple stock tokens will be available on Binance on April 28 and April 30, respectively.

Binance rolled out the new feature earlier this month when it listed Elon Musk’s e-car manufacturer Tesla (NASDAQ:TSLA). Fractional shares of crypto exchange Coinbase have also been added to the list.

As announced by BTC PEERS, Binance came under fresh regulatory scrutiny following the launch of its new product. It appears the exchange has sorted out its issue with regulators since it is going on to list more stocks.

Regarding the new product, all tokenized stocks on Binance are pegged to the Binance USD (BUSD) stablecoin. The stock tokens are also fully backed by a portfolio of corresponding underlying securities. Finally, although the stock tokens are only tradable during U.S. market hours, users from China, Turkey, and the U.S. are not allowed to access the offering.