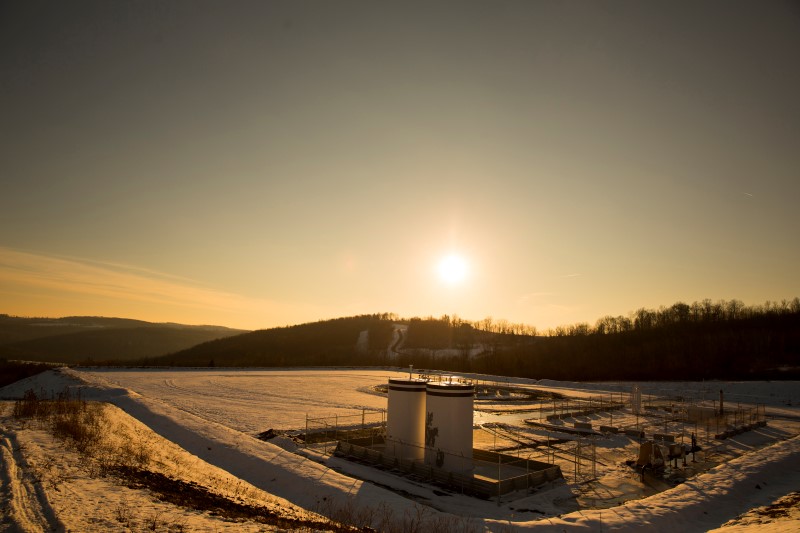 By Liz Hampton and Shariq Khan

Board Chairman Mike Wichterich will serve as interim CEO, the Oklahoma-based company said, while it completes a search for a new top executive.

Wichterich said the hunt for a new CEO will “likely take several months,” according to a memo to employees obtained by Reuters. Wichterich plans to meet with employees this week to offer his outlook for the direction of the company, the memo also said.

Lawler was unavailable to comment and a Chesapeake spokesman declined to comment on the reasons for the departure.

Once the second-largest U.S. natural gas producer, Chesapeake filed for court protection last June, reeling from overspending on assets and a sudden decline in demand and oil prices spurred by the COVID-19 pandemic.

It emerged from bankruptcy in February after fending off a challenge to the plan by unsecured creditors. The approved reorganization saw Chesapeake shed about $7.7 billion in debt.

“We are extremely optimistic about this new chapter and believe the Company has all the ingredients for success,” the memo said.

Lawler took the reins at Chesapeake in 2013 after the company’s wildcatter founder Aubrey McClendon stepped down amid investigations into possible antitrust violations. McClendon died in a car accident in 2016.

In an interview with Reuters in February, Lawler had said the company was unable to invest enough in operations to turn a profit while simultaneously paying down $9 billion in debt, and that “led us to make decisions that weren’t always the best.”

While Wichterich handles the additional role of interim CEO, Matt Gallagher will be lead independent director, the company said. Gallagher was chief executive of shale oil producer Parsley Energy (NYSE:PE) until its acquisition by rival Pioneer Natural Resources (NYSE:PXD) this year.Chesapeake CEO Lawler to step down months after bankruptcy exit2