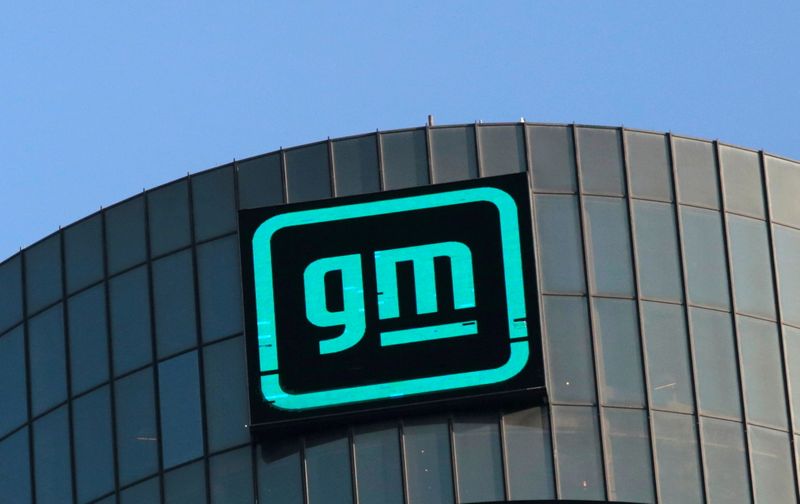 WASHINGTON (Reuters) -General Motors Co said it would launch a recall and software update on Thursday to address a callback of nearly 69,000 Chevrolet Bolt electric vehicles for fire risks and will replace battery module assemblies as necessary.

They will install “advanced onboard diagnostic software into these vehicles that, among other things, has the ability to detect potential issues related to changes in battery module performance before problems can develop” it added.

GM said in November the vehicles pose a fire risk when charged to full, or nearly full capacity. The Detroit automaker said it had developed software that will limit vehicle charging to 90% of full capacity to mitigate the risk, while it determines the appropriate final repair.

GM said Thursday that once the software update is complete, dealers will remove the 90% state of charge limitation and return the battery to its previous 100% charging capability.

Owners of 2019 model year Chevrolet Bolt EVs will be able to update the software starting on Thursday and 2017 and 2018 Bolt EVs owners will be eligible by the end of May. GM said it will make the diagnostic software standard in the 2022 Bolt EV and EUV, as well as future GM electric vehicles, and will offer the update for all other Bolt EVs on the road at a future date.GM launches recall fix for 69,000 Bolt EVs