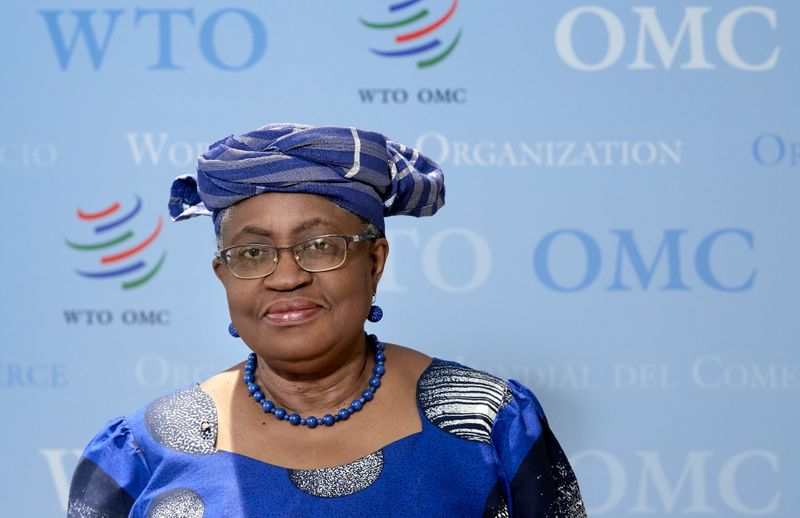 Two out of the four chosen are women, a first for the global trade watchdog. Their four predecessors, all men, stepped down on March 31.

Replacing their compatriots are Angela Ellard, an American lawyer and trade expert who has worked at the U.S. Congress, and Zhang Xiangchen, currently vice trade minister and its former WTO ambassador, the WTO said in a statement.

“This underscores my commitment to strengthening our organisation with talented leaders whilst at the same time achieving gender balance in senior positions,” she said.

Traditionally, WTO deputies come from the United States, European Union, Asia and a developing country. An Indian candidate Mohan Kumar had challenged China’s Zhang for the Asia post this time.U.S. and Chinese trade experts among the WTO chief’s new deputiesAdd a Comment