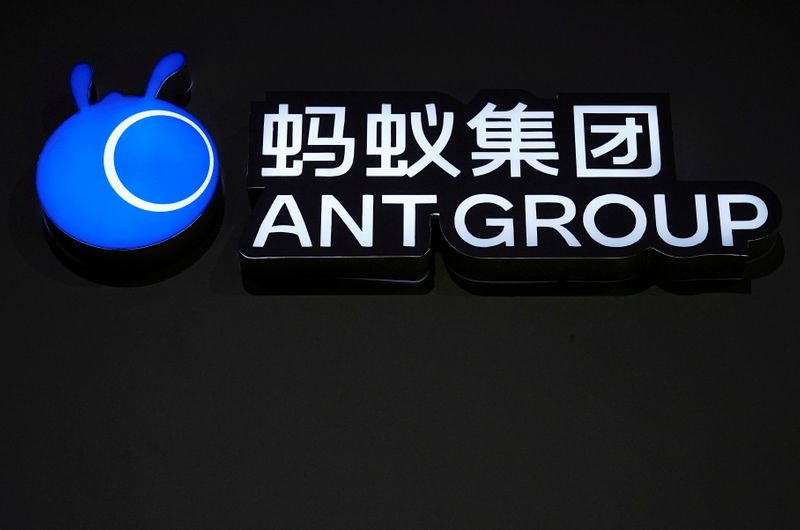 (In third paragraph, clarifies amount is outstanding fund value at quarter-end, not sales in the quarter)

By Andrew Galbraith and Samuel Shen

Outstanding non-money-market mutual funds sold by Ant’s fund sales arm were worth 890.1 billion yuan ($138.23 billion) at the end of the first quarter of 2021, according to data released late Thursday by the Asset Management Association of China (AMAC).

It was the first such ranking released by AMAC, highlighting the rapidly growing clout of independent fund advisers that sell funds via mobile apps and the internet, by-passing bank outlets.

“It’s.. about the strength of big-tech-company-backed IFAs (independent fund advisers), how far they have reached, how deep their client base is and how adaptive they are to the market trends,” said Ivan Shi, director at Z-Ben Advisors, a consultancy.

“It also speaks to how much service and tool development different tech companies have put into their IFA platforms.”

Shi said Ant’s top rankings could also reflect lower risk appetite as investors shift away from equities funds to fixed-income products, which are popular on Alipay.

“If you log into the Alipay app, a lot of the products they are promoting are short-term bond funds, fixed income products. That’s a very quick response to market trends, so that’s going to catch a lot of outflows from equity products.”

Revenues at Ant’s fund sales company more than tripled to 6.01 billion yuan in 2020 from a year earlier, public disclosures showed.