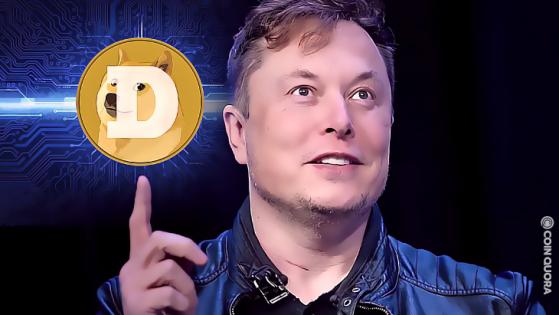 Many started to hate on Elon Musk as people blamed him for the recent Bitcoin market crash. The dips happened as Musk announced that Tesla will not be accepting Bitcoins due to environmental reasons.

Last week, Bitcoin prices suffered due to a sell-off sparked by the Tesla billionaire. According to coin information websites, Bitcoin price has lost more than 20% over the last seven days, dragging down the entire crypto market.

Despite the hate and accusations of market manipulation, Musk tweeted another cryptic message in support of his favorite cryptocurrency — DOGE.

How much is that Doge in the window? pic.twitter.com/bxTkWOr50V

This article was first published on coinquora.com