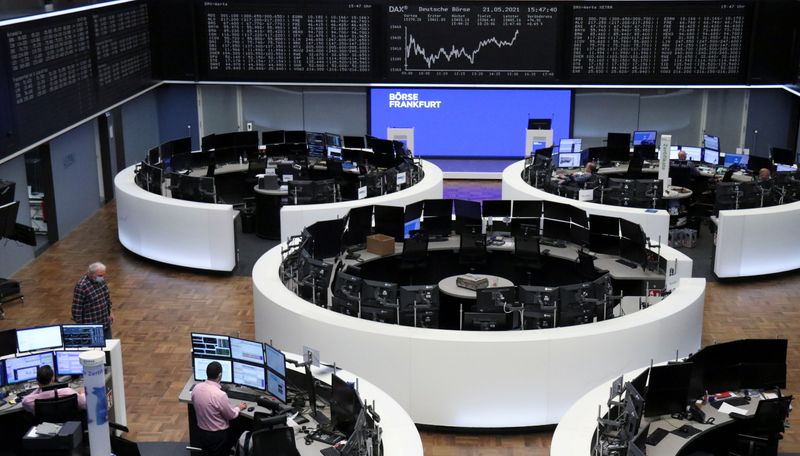 (Reuters) – European shares opened flat on Thursday, with losses in energy stocks offset by gains in the mining sector, while British bank HSBC’s decision to exit U.S. retail banking was met with a lukewarm reception.

The pan-European STOXX 600 index was almost unchanged at 445.34 points in early trading, hovering just below a record high of 447.15 hit on Tuesday.

But losses in the sector were offset by stronger mining stocks, which rose 0.8% on better metal prices. [O/R] [MET/L]

HSBC fell 0.2% after the lender said it was withdrawing from U.S. retail banking by selling some parts of the money-losing business and winding down others to focus on Asia, its biggest market.