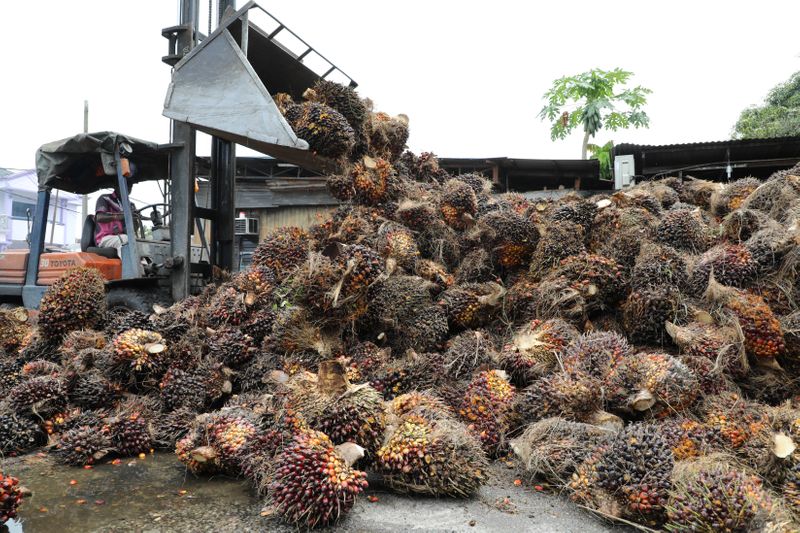 Malaysian firms, which includes some of the world’s biggest palm oil and rubber glove producers, have faced increasing scrutiny in recent years over reports of labour abuses.

Employment and Social Development Canada told Reuters in an email that its Labour Programme was “actively researching a number of forced labour allegations in different countries and sectors, including palm oil and glove manufacturing in Malaysia.”

It declined to provide further details or name specific companies being probed.

Malaysia’s human resources ministry did not immediately respond to a request for comment.

In the last year, the United States has banned imports from three Malaysian firms on suspicions of forced labour.

U.S. Customs and Border Protection has said it found forced labour indicators such as excessive hours, abusive living and working conditions, debt bondage, intimidation, physical and sexual violence, and retention of identity documents at these companies.

Top Glove said in April it has resolved all indicators of forced labour found at its factories.

Sime Darby has said it is committed to combating forced labour and has robust policies to protect workers’ rights.