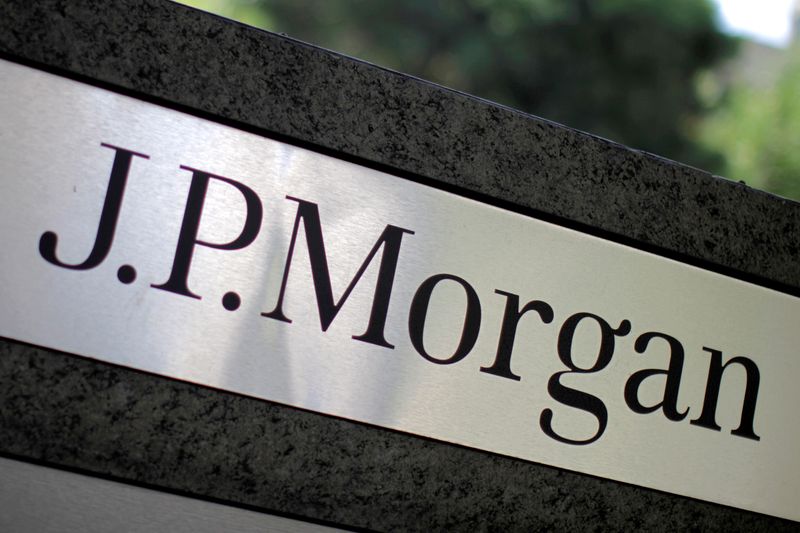 HONG KONG (Reuters) – JPMorgan (NYSE:JPM) has applied to regulators for approval to take full ownership of its mainland Chinese securities joint venture, according to a spokesman for the bank.

The Wall Street bank currently owns 71% of the joint venture after buying out one of its business partners in October last year..It now hopes to move to 100% ownership, following Goldman Sachs Group (NYSE:GS) which also is shifting to take full control of it mainland Chinese business.

The news was first reported by Bloomberg News and later confirmed by a spokesman to Reuters.

Securities joint ventures in China typically house investment banking, equities sales, research and fixed income divisions and most of the foreign banks are keen to increase their stakes in the business.

Outright ownership could allow foreign banks to expand their operations in the multitrillion-dollar Chinese financial sector, and better integrate them with their global businesses.JPMorgan seeks regulatory approval for full ownership of Chinese joint ventureAdd a Comment