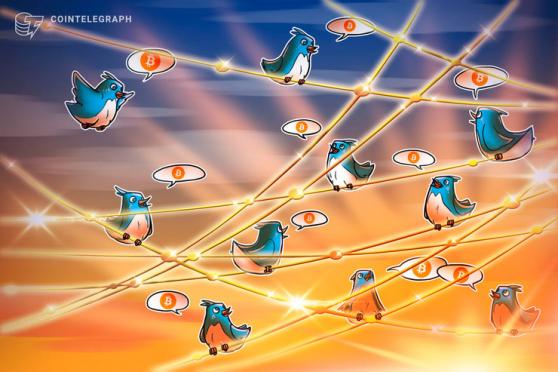 These Bitcoin tweets were way ahead of their time

Bitcoin came to life in 2009. More than a decade later, the present day looks back on an enormous amount of development that has built a surrounding industry, complete with other blockchains, assets and solutions. Some folks knew about Bitcoin (BTC) in its early years, while others have jumped on the train in varying droves since then. Looking back through Twitter’s history reveals a few tweets that were far ahead of their time.

In 2010, one Twitter user saw Bitcoin’s potential, yet expressed skepticism regarding its future. Little did they know how common the term Bitcoin would become, surfacing as the topic of numerous mainstream news interviews and reporting.