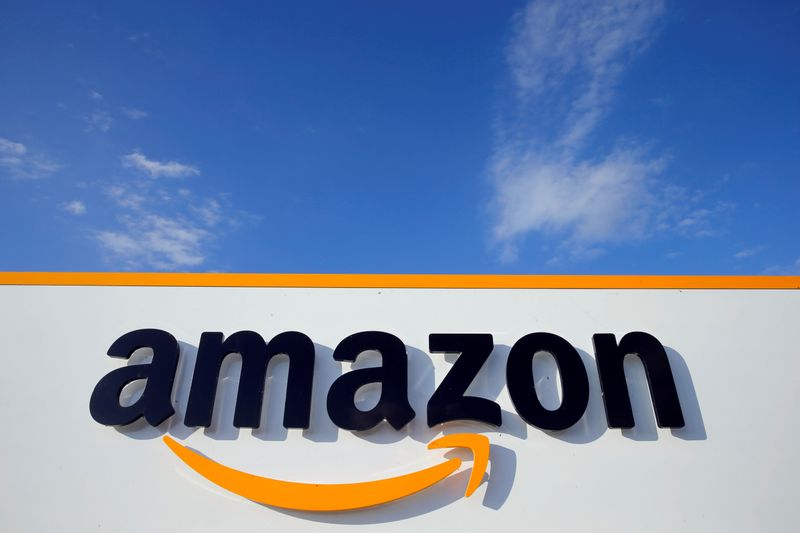 Amazon has sent out a ‘request for proposal’ for the portfolio, the person said, asking not to be identified as the matter was not public yet.

JPMorgan could fetch a 15% premium if it is replaced as partner in the portfolio, which contains more than $15 billion in credit card lending, Bloomberg reported earlier on Tuesday.

Amazon and JPMorgan first issued a joint card in 2002 and their offerings have long operated on the Visa Inc (NYSE:V) network.

JPMorgan declined to comment when contacted by Reuters. Bloomberg said the lender was willing to part with the Amazon portfolio.Amazon reviewing bids to replace JPMorgan as credit card partner – sourceAdd a Comment