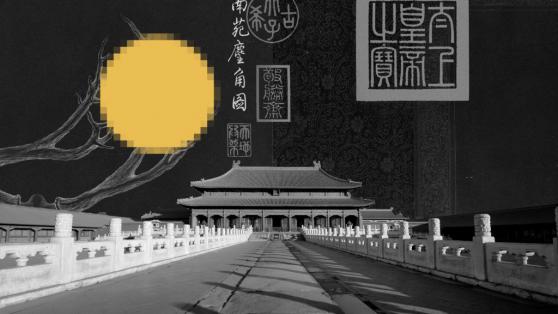 China’s Weibo Ban On Crypto – Why Is It Important?

The crackdown on cryptocurrencies in China is not slowing down, or rather, the government is demonstrating that it can and will enforce the ban across all levels. On Saturday, June 5th, Weibo users whose accounts were associated with crypto trades, mining, and influencing, were suspended from the platform for breaching the laws of the country. The move saw a subsequent 5% drop in the price of Bitcoin this weekend.

As China continues to reinforce its anti-crypto stance on a daily basis, some users have begun looking for loopholes that allow them to carry out crypto-related activities despite their suspension. One thing is for certain; China means business, and the crackdown is affecting the price of Bitcoin and the whole market.

Reports coming from inside China suggest that the government has lost revenue to cryptocurrencies, resulting in the Chinese government developing its own digital currency which will be pushed towards mass adoption.

Sina (NASDAQ:SINA) Weibo, popularly referred to as “Chinese Twitter,” has suspended crypto-related accounts in line with Chinese regulations. Weibo is a popular social media, carrying a lot of influence throughout China, and the ban on accounts spreads a very loud, clear message.

China’s social media platforms are being monitored to observe the effects of the ban wave. Although Weibo hasn’t released an official statement regarding the suspensions, it was reported that each of the banned accounts contained “Bitcoin” in their usernames.

The current ban on cryptocurrencies stems from government agencies, with people anticipating a final nail in the coffin being subsequently delivered by the apex court. Many in China have described the ban as “Judgement Day,” as the government enforced its decision to clamp down on certain crypto related activities from a statement released weeks prior

The Effects of the Crackdown

Weibo’s ban of influential crypto accounts, linked with trading and mining activities in China, is a result of a variety of reasons, however one striking explanation is that it is in order to prevent the repeat of an “Elon Musk scenario.”

China wants to avoid a situation in which a person, or persons, become so influential that they can single handedly influence the market. Elon Musk was responsible for both the rise and subsequent fall of Bitcoin earlier this year.

The crackdown is bad for the overall market, as prices are bound to suffer from China’s position as a major player in the economic market. China is responsible for a sizable portion of the Bitcoin mining industry, and a ban on such activities within China will see prices continue on a downwards trend.

Continue reading on DailyCoinChina’s Weibo Ban On Crypto – Why Is It Important?Add a Comment