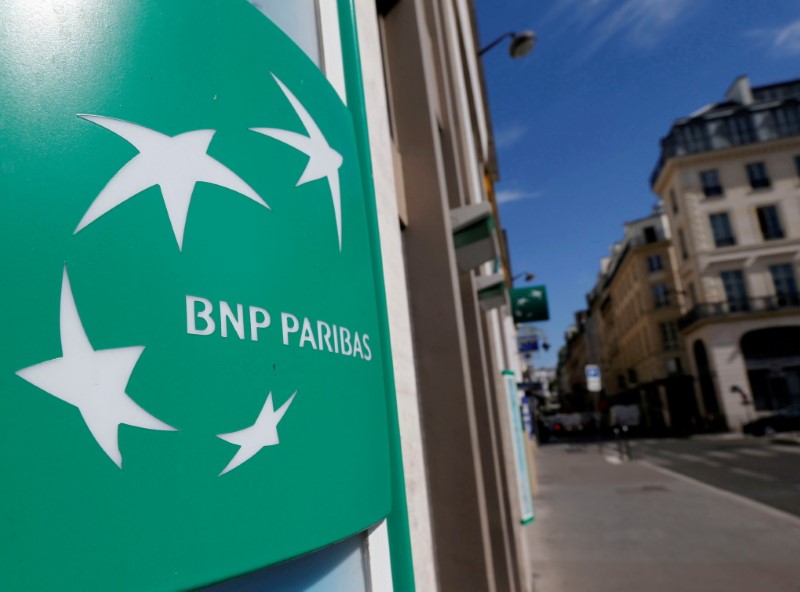 (Reuters) -The European Union on Monday hired banks for a 10-year bond sale, the first to finance its recovery fund, its commissioner for budget and administration announced, a crucial step in financing the bloc’s economic recovery from the coronavirus pandemic.

The sale should be launched on Tuesday, Johanness Hahn said at a capital markets seminar hosted by the European Commission, European Investment Bank and the European Stability Mechanism.

The deal is the start of up to 800 billion euros of debt issuance between now and 2026 that will back grants and loans to member states – an unprecedented act of fiscal solidarity on the EU’s part that may transform it into a leading European borrower.

It will build on 90 billion euros of EU issuance backing the SURE unemployment scheme, another support programme, since last October, which had already given the EU a significant presence in the bloc’s debt markets.

The bond will raise 10 billion euros, France’s junior minister for European affairs said on May 31.

The EU has said it expects to issue 80 billion euros of debt this year.

After the inaugural deal, the EU will sell two more bonds via syndication – where a borrower hires banks to sell the debt directly to end investors – by the end of July.

The EU will then launch a bill programme for short-dated borrowing that will be placed from September via auction, the more common way governments raise debt.

The recovery fund debt, given its much larger scale than SURE, is expected to boost the liquidity of the EU’s debt and see continued interest from investors keen to buy scarce Triple A rated debt, which also offers a yield pick-up over the bloc’s benchmark issuer Germany.

The bloc hired BNP Paribas (OTC:BNPQY), DZ Bank, HSBC, IMI-Intesa Sanpaolo and Morgan Stanley (NYSE:MS) as joint lead managers for the debut deal, while Danske Bank and Santander (MC:SAN) will act as co-lead managers, according to the memo.EU to sell first bond backing recovery fund on TuesdayAdd a Comment