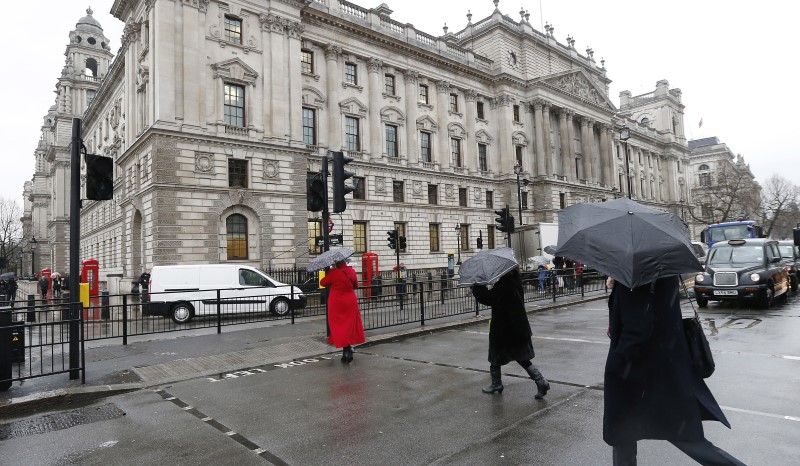 Companies have repaid 709 million pounds to HM Revenue & Customs that had been claimed under the government’s coronavirus job retention scheme, the newspaper said, with a further 319 million returned as over claimed funds taken in error.

The paper https://on.ft.com/3pZKW7g cited data obtained through a freedom of information (FOI) request. The amount is still far less than the total of 64 billion pounds Treasury spent up to May 14 under the furlough scheme.