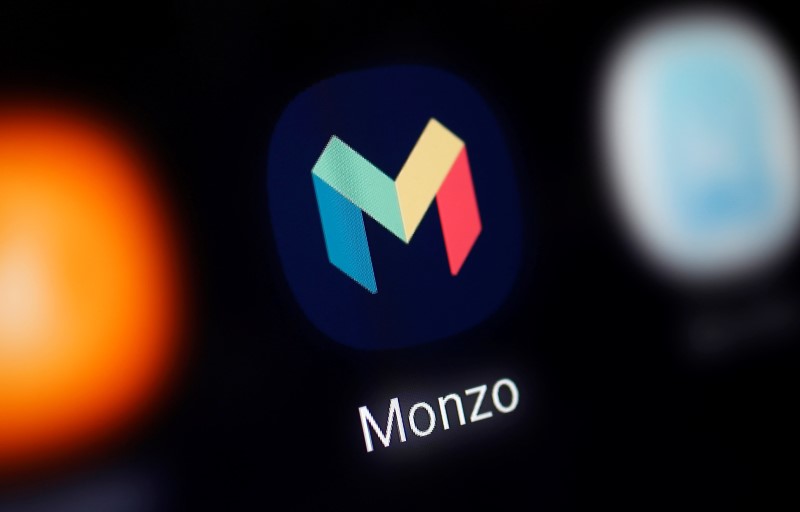 In total, nearly 150,000 customers were not provided with the necessary information quickly enough, the Competition and Markets Authority said on Tuesday.

Monzo was responsible for the bulk of the breach, accounting for over 143,000 former customers.

Under Britain’s competition rules, lenders must send customers a transaction history within 40 days of a customer or small business closing their accounts, with at least 95% sent within 10 working days.

The CMA said the four banks were now sending out the required information and it would take further action if the failures were repeated.

A spokesperson for Monzo said: “Since we identified the issue and reported it to the CMA in February 2021, we’ve fixed the problem and are telling affected customers that we can send them their transaction history if they’d like.

“This was an admin error, and we’ve also said sorry to the customers involved. Up until now, we’ve sent a full transaction history to any customer who has asked for it directly.”Britain’s Monzo, NatWest rapped over competition rule breaches