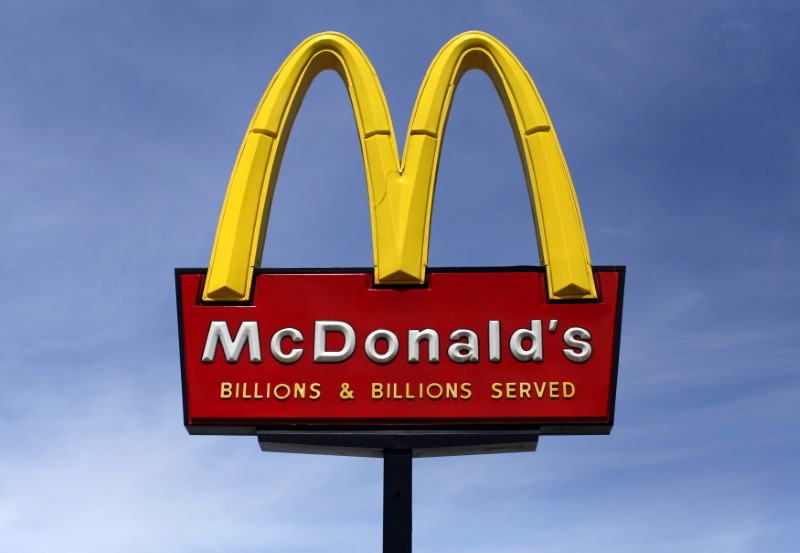 (Reuters) – McDonald’s Corp (NYSE:MCD) said on Tuesday its U.S. loyalty program would be available across the country at participating restaurants from July 8.

The burger chain started testing its MyMcDonald’s Rewards program, which lets subscribers on its app earn points they can redeem on burgers and fries, late last year in a few markets.

It expanded the program last week to some New York City customers.

The loyalty program excludes delivery, McDonald’s said in a statement.

Chief Executive Officer Chris Kempczinski said earlier this month McDonald’s expects to have rolled out the program in its six biggest markets – including the United States, Canada and possibly Germany – by the end of 2022.McDonald’s to launch loyalty program across U.S. in JulyAdd a Comment