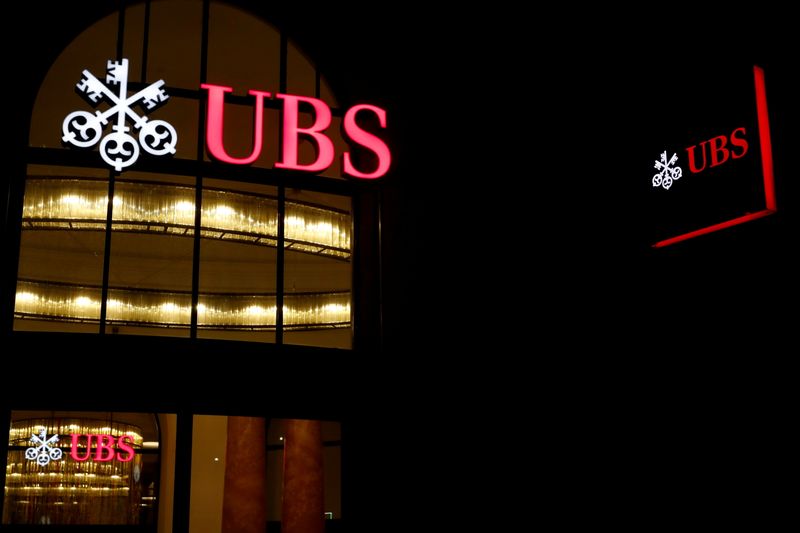 ZURICH (Reuters) – UBS has hired two bankers from Morgan Stanley (NYSE:MS) to help build its trading services for hedge funds and asset managers in the United Sates, according to a memo seen by Reuters and confirmed by a spokesperson for the Swiss bank.

The new recruitments are a part of a broader initiative within the bank to elevate its so-called execution hub, allowing hedge funds and asset managers to outsource their trading to the lender.

“In this role, Jon will be responsible for setting up and running our U.S. trading team and driving our regional client strategy,” Mark Goodman, global head of the bank’s execution hub, told staff in a memo.UBS hires Morgan Stanley bankers to lead U.S. outsourced trading driveAdd a Comment