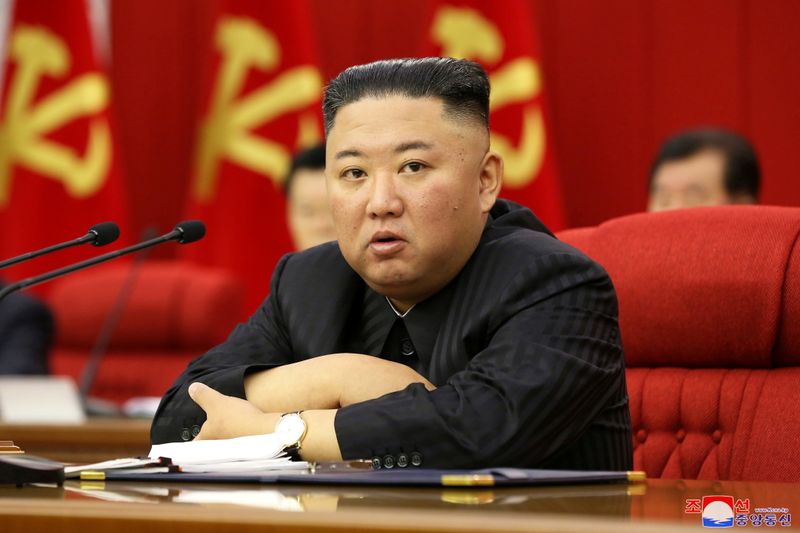 After steadily rebounding in the first few months of the year, China’s exports to North Korea in May fell to $2.71 million from $28.75 million in April, quashing hopes among traders along the border that more than a year of anti-coronavirus closures could soon ease.

North Korea is highly insular and it is difficult to pinpoint the situation within the country. But reports this week that China, its biggest ally, plans to keep pandemic border restrictions in place for at least another year have cast doubt on North Korea’s prospects.

In some areas, that appears to be among the factors that sparked significant volatility in foreign exchange rates and the prices of some key goods.

“The fuel and forex price swings are likely caused by the foreign trade situation,” said Peter Ward, an expert on North Korea’s economy.

Daily NK, a Seoul-based website that has tracked such indicators in North Korea for years, reported on Tuesday that North Korea’s won had surged 15-20% against the U.S. dollar and China’s renminbi in the space of around a week.

The swings seem driven in part by North Korean organizations and individuals selling off their dollars and yuan because the expected restart of China-North Korea trade did not materialize, the website reported, citing sources in the country.

“After years of relative stability, the wild swings in prices and internal exchange rates in recent days threaten to raise the level of popular desperation and may make reopening trade with China more difficult,” a report from the U.S.-based 38 North programme, which tracks North Korea, said this week.

State media reported that the government would produce and distribute more grain to the people.

Daily NK reported that corn and rice prices in some of the country’s major cities, including Pyongyang, have fallen after local residents received government rations. But some other areas have seen prices soar for basic supplies, the website said.

Earlier this year, some imported luxuries reappeared on store shelves in Pyongyang as border restrictions appeared to ease, but prices have shot back up again, one Western source with contacts in the city told Reuters.

Some shampoo has been selling for U.S. $200 per bottle and a kilogram of bananas for $45, NK News, which monitors North Korea, reported last week.

“From what we can learn through Asia Press and Daily NK, the food situation outside a few major cities is very bad,” Ward said. “If these trends continue, we will have to start to worry about hunger and even starvation amongst North Korea’s poorest.”North Korea’s currency, commodity markets in turmoil as borders stay closed – reports