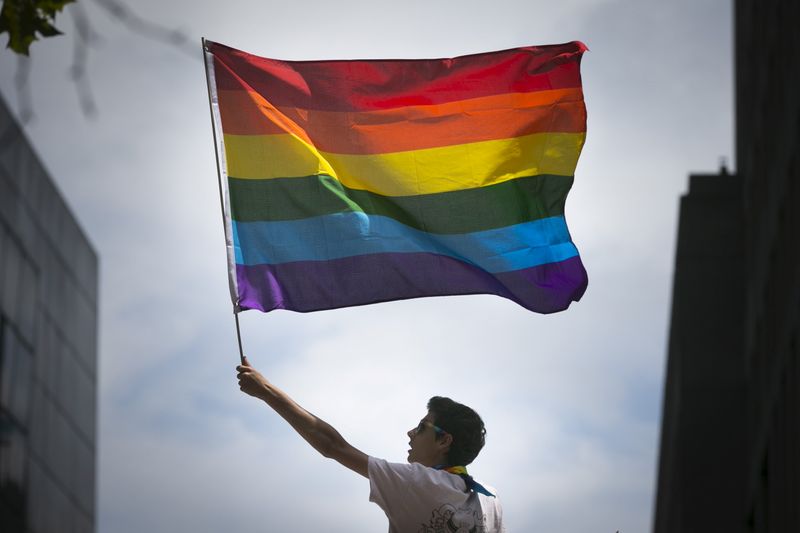 (Reuters) – California has added five more states to its list of places where state-funded travel is banned because they have laws that discriminate against the LGBTQ community, California Attorney General Rob Bonta said on Monday.

The list now has 17 states where state employee travel is banned except under limited circumstances. The five news states are Arkansas, Florida, Montana, North Dakota and West Virginia.

“There is an unprecedented wave of bigotry and discrimination in this country. California will not support it. When states discriminate against LGBTQ+ Americans, we take action”, Bonta said in a statement.

In 2016, California’s lawmakers banned non-essential travel to states with laws that discriminate against lesbian, gay, bisexual and transgender people.

The five new states added to the list have introduced bills in their legislatures this year that prevent transgender women and girls from participating in school sports consistent with their gender identity, block access to health care and allow the discrimination towards the LGBTQ community, Bonta said.

“On the anniversary of the Stonewall riots and amidst a wave of discriminatory laws passed in state legislatures across the country, California is announcing new additions to the state-funded travel restrictions list”, he said.

A 1969 police raid on the Stonewall Inn, a gay bar in New York’s Greenwich Village, triggered angry demonstrations by the gay community, seen as a pivotal moment in the history of the movement.

California’s law has exemptions for some trips, like travel needed to enforce California law and to honor contracts signed before the states were added to the list.