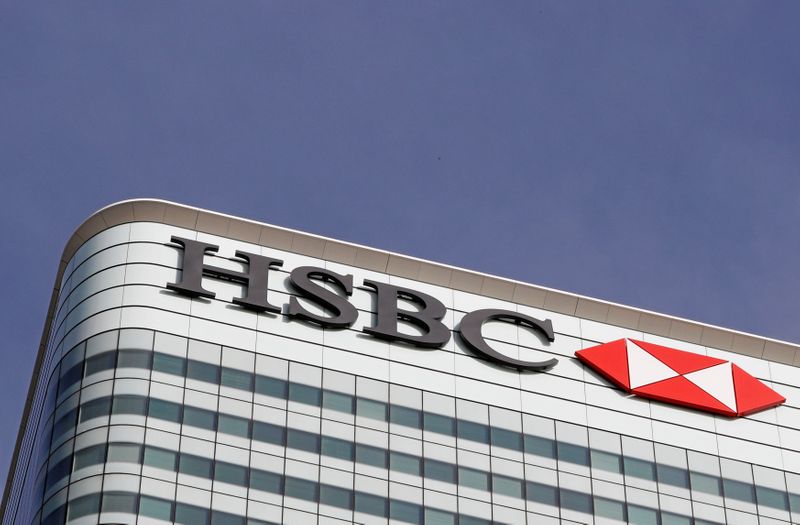 The move comes as a number of U.S. endowments and public pension schemes have pledged to invest more money with firms run by women or minorities in response to long-standing criticism that the industry is not diverse enough.

Set up by former Rosenberg Equities chief executive Heidi Ridley and former head of sustainable investing Kathryn McDonald, HSBC said it would take up to a 33% stake in RadiantESG, which will rebrand as RadiantESG Global Investors.

Financial details of the deal were not disclosed.

RadiantESG said it intends to launch two strategies later in the year, one a broad listed equity strategy focusing on global developed and emerging market stocks, the second focused on ‘planet-positive’ stocks which contribute strongly towards fulfilling the United Nations Sustainable Development Goals.

Both would target institutional and wealth management clients, initially in the United States with the aim of eventually launching products aimed at retail investors.

McDonald, who along with Ridley spent two decades at quant-driven investment house Rosenberg Equities, part of AXA Investment Managers, said while quant investing had many strengths, patchy ESG data from corporates meant the firm would not be able to rely on it completely.

“We have to be honest with ourselves that quant methodology is not sufficient… we have to temper that with our own human judgement.”

Ridley said the tie-up with HSBC, which manages $621 billion in assets, would hopefully allow the firm to scale quickly, enabling it to capture a bigger slice of institutional money looking to allocate to women and minority-led businesses.

The Kresge Foundation, for example, said in 2019 that by 2025, a quarter of its U.S. assets under management would be invested with female- and diverse-owned firms.

While a number of such firms have launched in recent years the majority are quite small, with an operating infrastructure that can make it harder for them to attract capital from larger institutions.

“We would rather give away part of the equity and partner with a firm that can help us meet those demands and really address some asset owner concerns about operational and going concern risk, such that we can hopefully accelerate our path to growth,” said Ridley.

Of the $69 trillion in assets in the United States, only 1.4% is managed by diverse-owned firms, a 2020 study from the Diverse Asset Managers Initiative showed.HSBC fund arm backs former Rosenberg Equities CEO in ESG start-upAdd a Comment