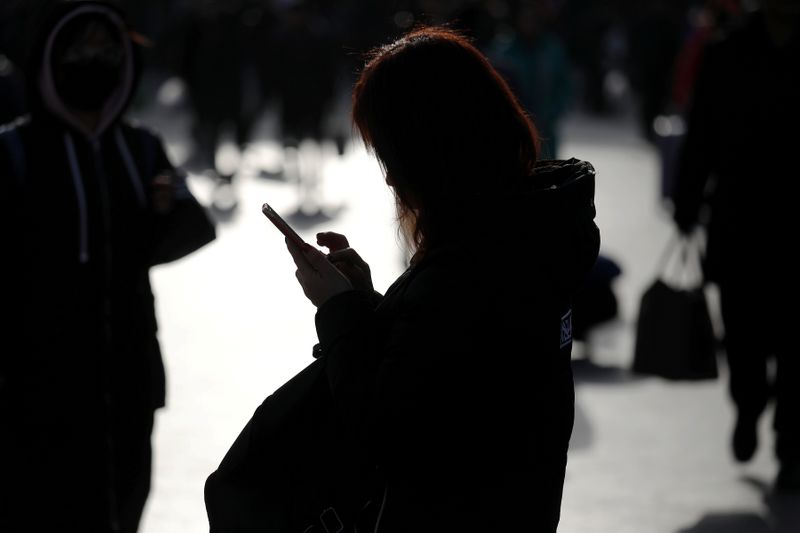 The rules are the latest in an effort by the State Administration for Market Regulations (SAMR) to rein in China’s free-wheeling platform economy, which has seen it levy fines, aunch investigations and issue warnings to booming e-commerce giants.

“The pricing practices have been widespread among online platforms and it is a hidden problem to ordinary consumers because it’s not very easy to notice,” said Lu Zhenwang, chief executive officer of Shanghai-based Wanqing Consultancy.

Consumers over the years have complained on social media that e-commerce platforms don’t charge the same price for the same offerings.

Among the practices banned in the rules proposed on Friday are subsidies that cut the price of a product to below cost.

Violation of the rules could incur a fine of 0.1% to 0.5% of a business’ annual sales or even suspension of operations, according to the SAMR.

In April, SAMR fined Alibaba (NYSE:BABA) a record 18 billion yuan ($2.78 billion) for abuse of its dominant market position and announced an antitrust investigation into Meituan in April.