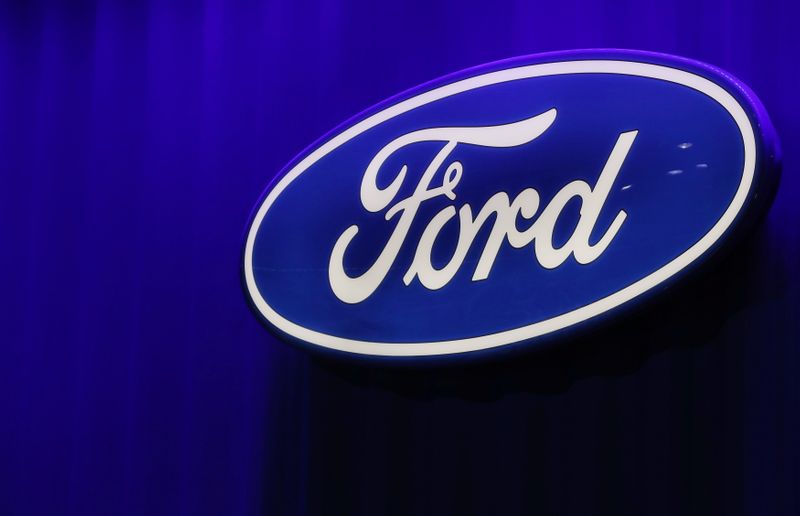 The company posted a 117% rise in U.S. electric and hybrid vehicle sales for June. Ford-branded SUV sales rose 37% in June while its Lincoln SUV sales increased 23.3%.

Ford sold 12,975 units of its Mustang Mach-E SUV in the first six months of this year. The company is poised to launch the electric version of its best-selling F-150 pickup in 2022.

Automakers in the United States are benefiting from strong demand as consumers opt for personal transport during the COVID-19 pandemic. Low interest rates and government stimulus are also helping drive sales.

However, supply has been constrained due to a global semiconductor shortage.

“With constrained inventories and record turn rates in the second quarter, we have been working closely with our dealers gathering retail orders, which are up 16-fold over last year,” Ford said in a statement.