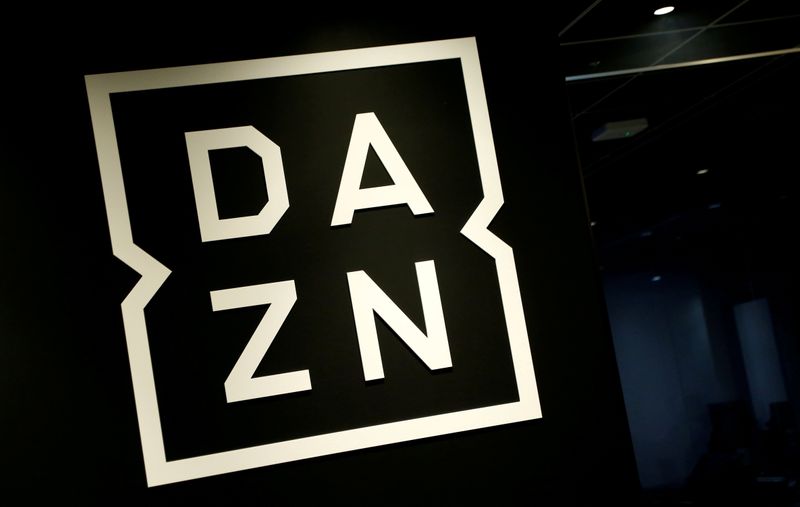 MILAN (Reuters) -Italy’s antitrust regulator said on Thursday it had opened an inquiry into a deal between sports streaming app DAZN and Telecom Italia (MI:TLIT) (TIM) on Serie A matches to assess whether it would damage competition.

Telecom Italia sealed a technical and distribution agreement with DAZN, which secured the rights to screen the matches of Italy’s top flight soccer league over the next three seasons for 2.5 billion euros ($2.95 billion).

“The agreement between TIM and DAZN could lead to significant distortions of competition,” the authority said in a statement.

It added the deal could limit competitive development in the pay-TV market and related businesses, including fixed retail, wholesale broadband services and mobile telecommunications.

The watchdog said it would assess whether some of the competition concerns might be alleviated by adopting measures such as a potential suspension of clauses to limit DAZN’s ability to distribute its services on other platforms.

Under the streaming deal, the former state phone monopoly, which is relying on soccer to promote its ultra-fast broadband and pay-TV services, will cover more than 40% of the annual payments DAZN has to make to Serie A, a document seen by Reuters showed.

Pay-TV operator SKY Italia, owned by Comcast (NASDAQ:CMCSA), and other TIM rivals had challenged the agreement on antitrust grounds, saying the deal could strengthen TIM’s already dominant position in the broadband market.

In a detailed response to the watchdog’s move, TIM said it was confident that after discussions with the authority all aspects of the case would be clarified, adding the deal with DAZN was meant to boost “competition in the pay-TV market, the viewing of streaming content and to accelerate the country’s digitalisation process to the benefit of all customers and telecommunications operators”.

DAZN’s CEO for Italy and Spain, Veronica Diquatrro, said during an event in Milan the company was confident it had behaved in a proper manner and had always acted in accordance with market rules.